by The Level Heads 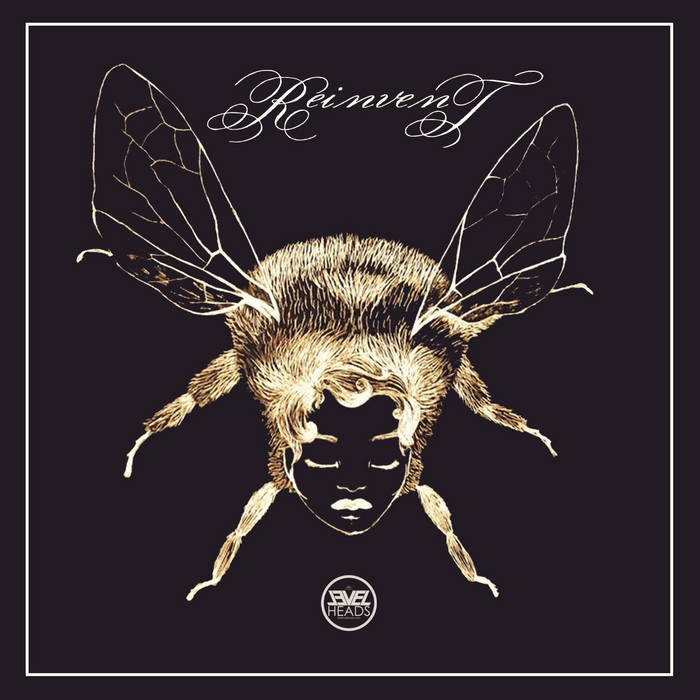 Reinvent (Radio Edit) to be used for radio airplay or if you have children.

Featuring appearances from Kari Faux, Bluestaeb and and interview with NY-bred artist Wiki